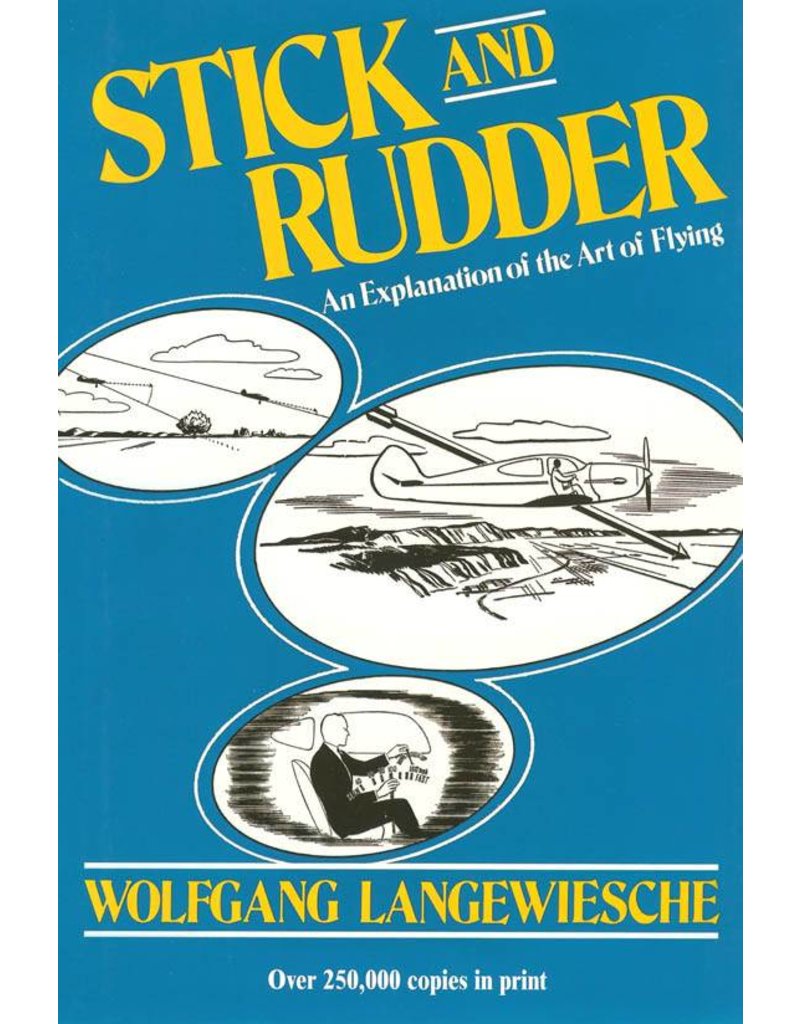 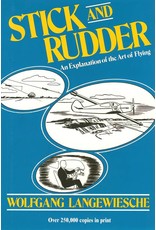 This 1944 classic flight manual is still the bible of pilots, flight instructors, students, and laypeople interested in how airplanes work. With explanations in common language, no wonder it's still a top seller after all these years!

What's in Stick And Rudder:

Stick and Rudder is the first exact analysis of the art of flying ever attempted. It has been continously in print for thirty-three years. It shows precisely what the pilot does when he flies, just how he does it, and why.

Because the basics are largely unchanging, the book therefore is applicable to large airplanes and small, old airplanes and new, and is of interest not only to the learner but also to the accomplished pilot and to the instructor himself.

When Stick and Rudder first came out, some of its contents were considered highly controversial. In recent years its formulations have become widely accepted. Pilots and flight instructors have found that the book works.

Today several excellent manuals offer the pilot accurate and valuable technical information. But Stick and Rudder remains the leading think-book on the art of flying. One thorough reading of it is the equivalent of many hours of practice.