Living In the Age of Airplanes, DVD, BLU-RAY

Home / Living In the Age of Airplanes, DVD, BLU-RAY 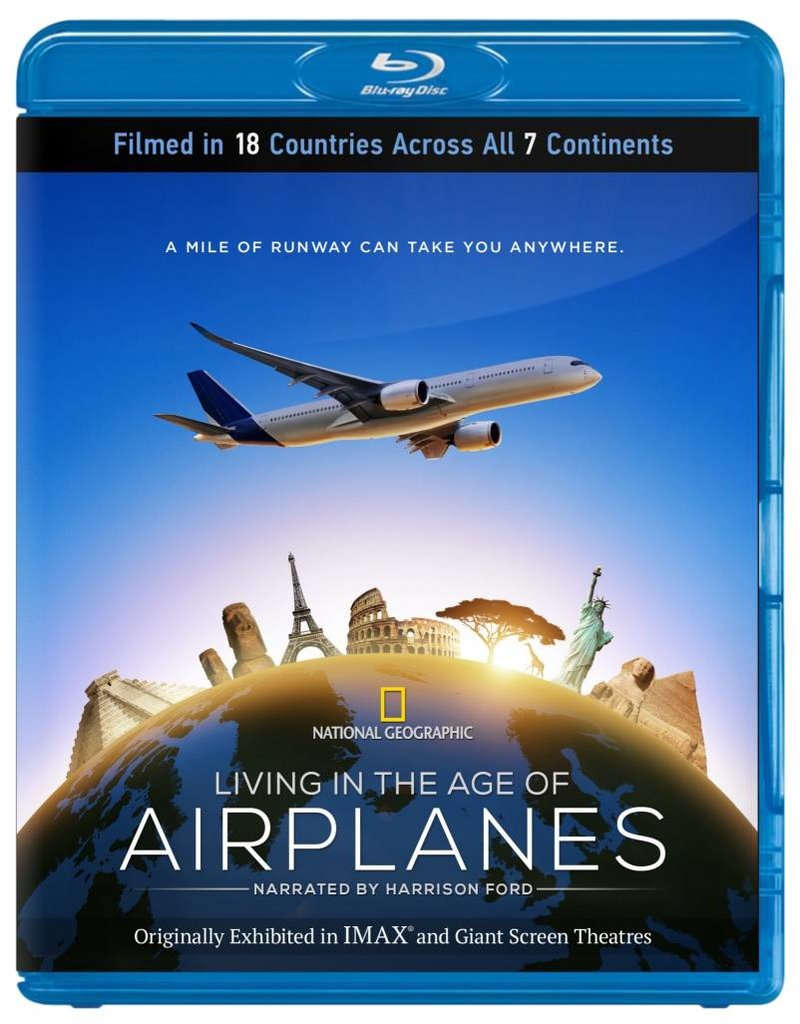 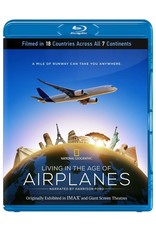 Living in the Age of Airplanes offers a fresh perspective on a modern-day miracle that many of us take for granted: flying. Produced and directed by Brian J. Terwilliger (One Six Right), narrated by Harrison Ford and featuring an original score from Academy Award® winning composer James Horner (Avatar, Titanic), the film takes viewers to 18 countries across all seven continents to illuminate how airplanes have empowered a century of global connectedness our ancestors could never have imagined.

During the vast majority of mankind’s 200,000-year existence, walking was the fastest means of travel. Yet today, just 175 years after the introduction of the steam engine, boarding a jet to travel thousands of miles in a matter of hours is more often viewed as an inconvenience than a world-changing technological marvel.

Filmed in 18 countries across all 7 continents, the film explores the countless ways the airplane affects our lives (even when we don’t fly). With a fascinating take on history, breathtaking visuals, soaring music, and a truly unique perspective, LIVING IN THE AGE OF AIRPLANES shows the airplane in a fresh light as it takes audiences on a wondrous trip around the globe.

“Since we were all born into a world with airplanes, it’s hard to imagine that jet travel itself is only 60 years old, just a tick on the timeline of human history,” said director Brian J. Terwilliger. “But our perception of crossing continents and oceans at 500 mph has turned from fascination to frustration. I want to reignite people’s wonder for one of the most extraordinary aspects of the modern world.”