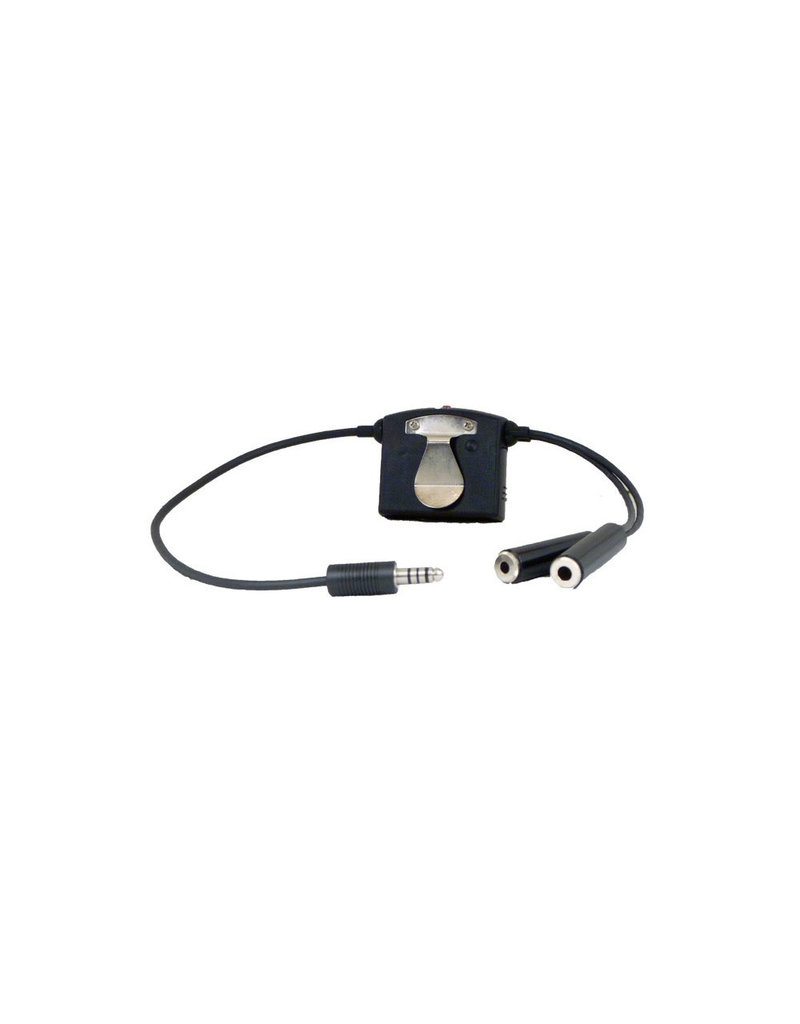 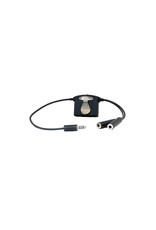 Converts a high impedance general aviation headset with a single U-174/U plug to be used in a low impedance military aircraft. Battery powered by a single 9V battery.

Jack to Military Headset adapter converts a general aviation headset for use in a Military Aircraft. It converts the plugs as well as the High-Impedance Mic (used in General Aviation) to Low-Impedance for use in Military aircraft. Requires one 9 volt battery. This allows you to use a G.A. Headset in a Military Aircraft. Two female G.A. Jacks: .250" Headphone (PJ-055) and .206" Microphone (PJ-068) One Military Plug (U-174/U)