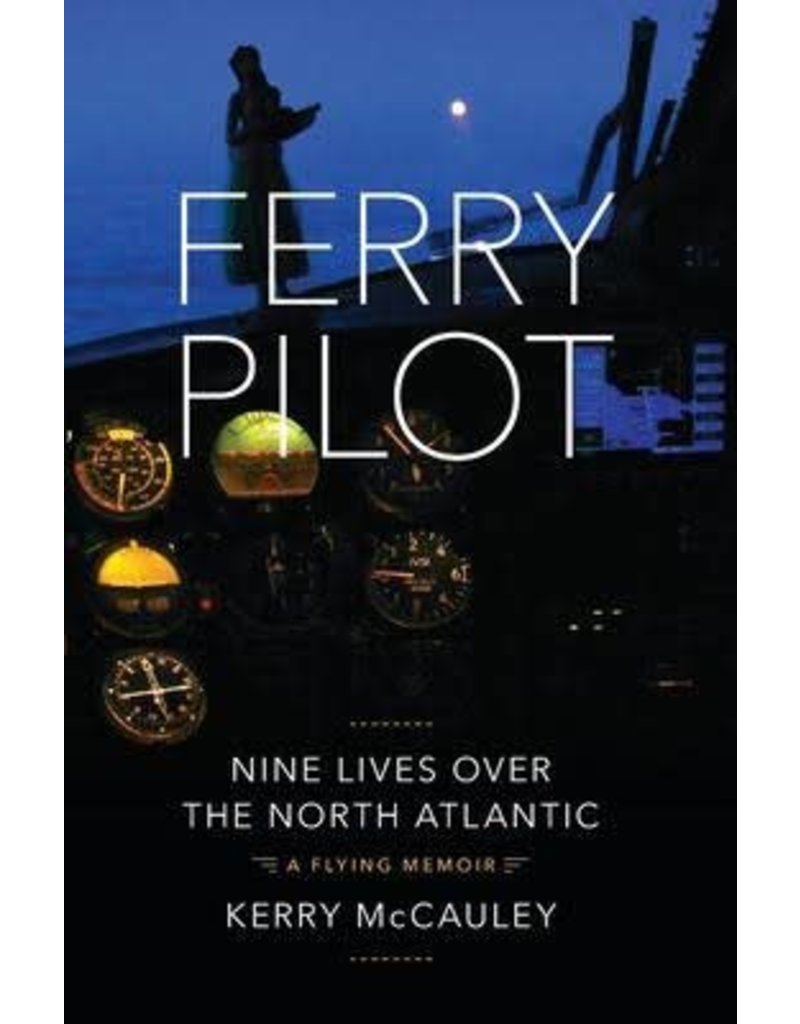 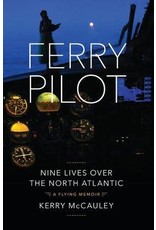 What could possibly go wrong? A LOT, if you spend 30 years flying small airplanes over the North Atlantic!

Join Kerry McCauley in the cockpit as he battles a fuel system malfunction over the Atlantic, a total electrical failure at night over the Sahara, being struck by lightning off the coast of Portugal and losing his engine in a thunderstorm. As an international ferry pilot Kerry’s almost insatiable, reckless quest for danger and adventure also led Kerry to put international smuggler and bank robber on his resume. Kerry’s skill, ingenuity and a heavy dose of luck were what allowed him to survive the countless mishaps, catastrophes and a nearly fatal plane crash. A true tail of adventure and courage, this harrowing account will have you on the edge of your seat wondering how Kerry is still alive. Ferry Pilot is destined to be a true aviation classic.