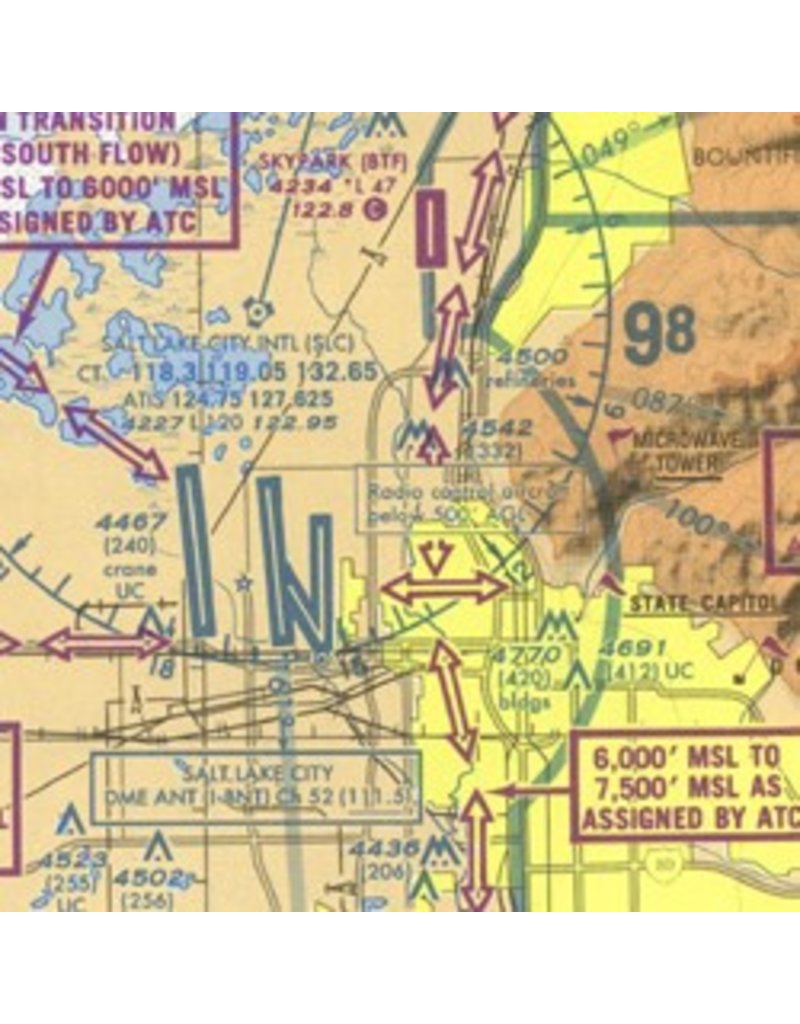 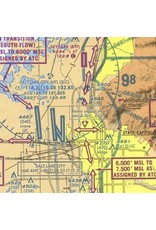 Terminal Aeronautical Charts (TACs)provide a large-scale portrayal of selected metropolitan complexes to satisfy pilotage and local control requirements. The 1:250,000 scale VFR Terminal Area Chart (TAC) Series depict the airspace designated as Class B Airspace. The information found on these charts portrays much more detail than is found on the Sectional Charts because of the larger scale. These charts are intended for use by pilots operating from airfields within or near Class B and Class C airspace. Coverage of Terminal Area Charts are indicated by shaded boxes on the Sectional Chart index. These charts are updated every six months, Puerto Rico- Virgin Islands annually.