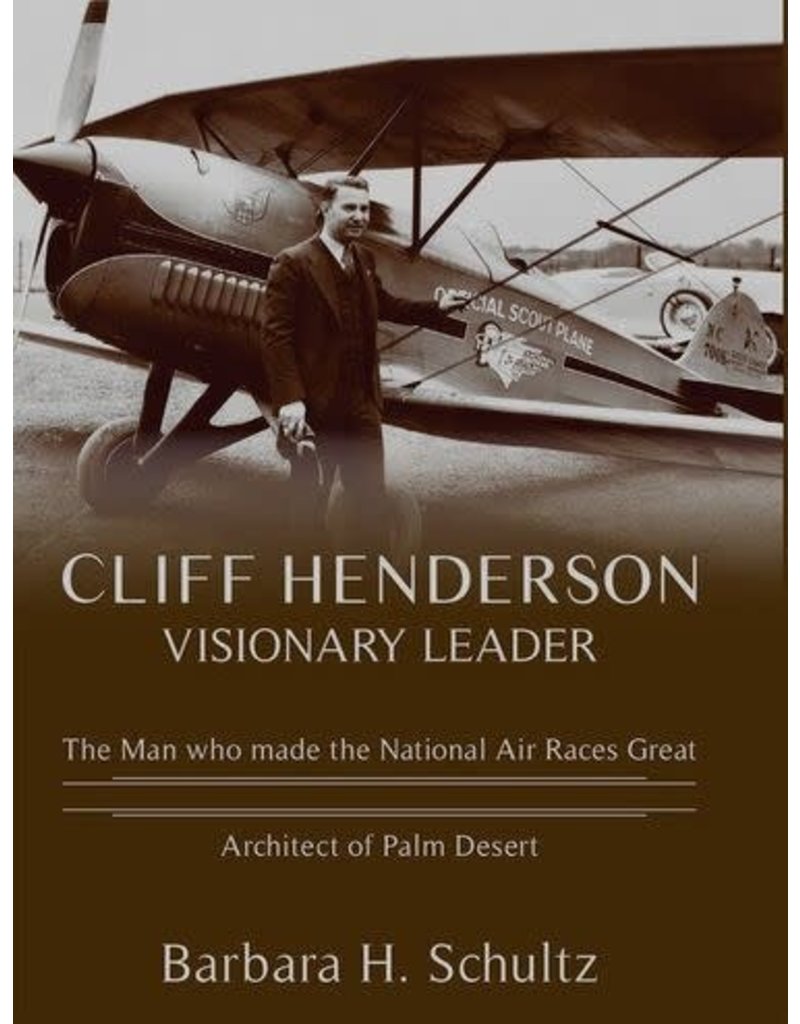 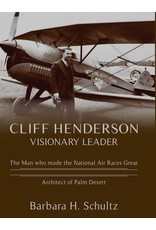 Cliff participated in both world wars and later served in the Army Air Corps Reserve.  He hosted the Douglas World Cruisers at Clover Field in 1924.  In addition, he sold Nash automobiles and Thunderbird aircraft.  When Los Angeles needed a place to show case events, Cliff built the Pan Pacific Auditorium.  Inspired by the serenity of the Coachella Valley, he built and founded the city of Palm Desert.  He truly deserves the title of visionary leader.

Aviation history through interviews and research reveals a man dedicated to aviation. He believed that air races provided pilots a platform to hon their skills.  In addition, they allowed manufacturers to test new designs.  Most importantly, they entertained the public.  Cliff’s genuine friendships with presidents, actors, and industrialists enabled him to make his visions become reality.  These relationships endured because of Cliff’s steadfast commitments.

As in all Little Buttes aviation history books, there are loads of images to highlight the factual text.  Hard cover with dust jacket. 32 pages of color images, 374 pages