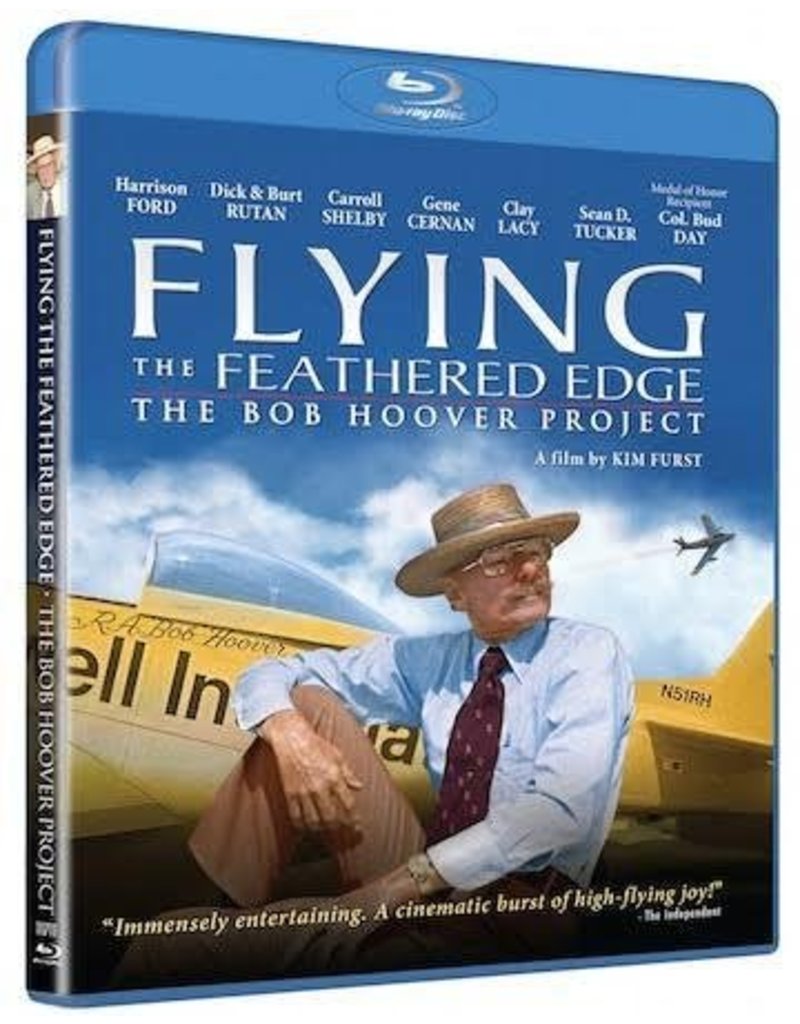 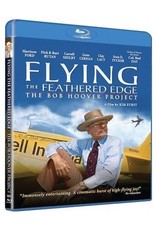 This award winning film (Soldiers and Sacrifice Award, Combs/Gates Award) and been shown to appreciative full house crowds over this past year at National Museum of the USAF, Embry-Riddle Prescott, EAA AirVenture, SETP, Palm Springs Air Museum, Planes of Fame, Aerospace Museum of California, Patriot's Point Naval and Maritime Museum, and many others - including on Capitol Hill for National Aviation Day.

Robert A. “Bob” Hoover, age 93, is considered by many to be our greatest living aviator, and has influenced generations of pilots with his precision flying and gentlemanly demeanor. Nicknamed “The Pilot’s Pilot” by his peers, this film is “One that captures Bob’s powerful story- a wonderful film!” according to Harrison Ford.

“Immensely entertaining. A cinematic burst of high-flying joy!”
-The Independent

"This is by far the best job of story telling of a legend in our business that I have ever seen. "
- Steve Hinton

“Flying the Feathered Edge’ captures my life story in an authentic and accurate way. I don’t know how it could have been done any better.
- Robert A. “Bob” Hoover

"After 90 minutes, there were few dry eyes in the house as the credits rolled at the end of the documentary. This is Kim Furst's finest documentary, a film well worth our readers’ viewing time when it appears in nearby theaters."
- Fred George, Aviation Week

BluRay version has optional subtitles in French, German and Italian