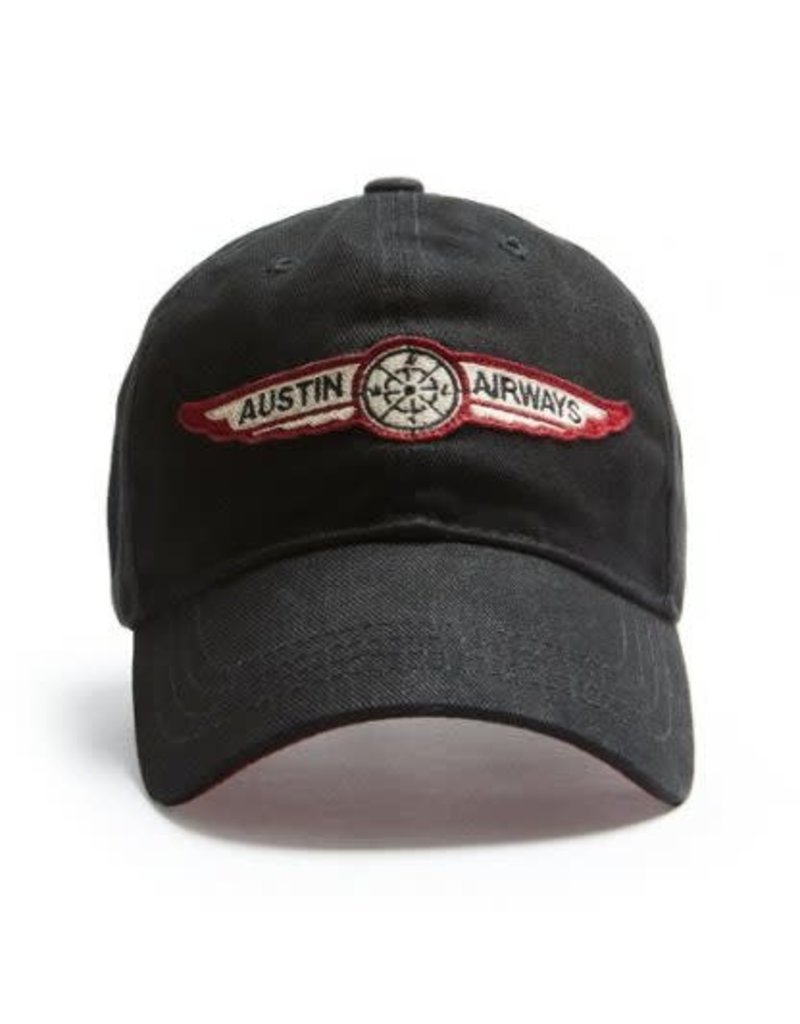 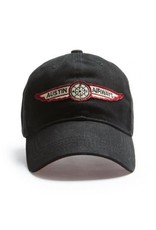 Despite an American city in the name, Austin Airways started in Ontario and was the first passenger airline in Canada. The company opened it’s doors in 1934, with a focus on flying small aircraft (including bush planes like Cessna and de Havilland) to remote areas in Ontario. In the 1980s, it merged with Air Ontario (which later became Air Canada Jazz).

Austin Airways logo is direct embroidery on felt. Red Canoe logo and woven Canadian flag on the back.