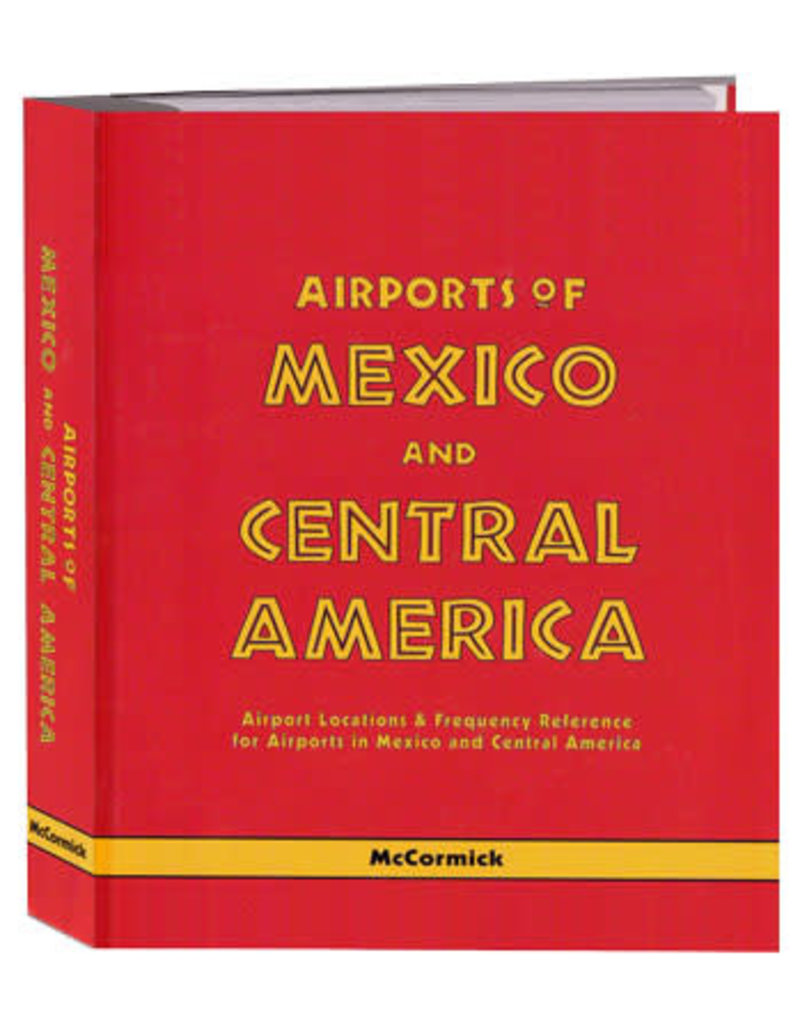 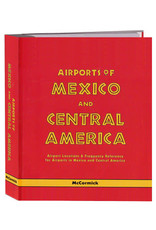 Over fifty years ago, Arnold Senterfitt mapped his first airport in Mexico. This was done on a trip with three other aircraft who were in search of airports for a yet to be named group of people who were to become the Flying Samaritans. Upon finding and landing on several dirt strips, Arnold measured and made rough diagrams for his future use. After several more trips and many more diagrams, all on single sheets of paper, Arnold gathered up all the diagrams and put them in a note book. Upon seeing this "airport book", several of Arnold's friends wanted a copy and this was the start of Senterfitt's Airports of Baja and Mainland Mexico.

Developed over a period of more than 50 years, this Mexican airport guide covers all paved airports in Mexico and most airports/landing strips in Baja Mexico plus it now covers airports in Central America Countries. Considered a must by most that fly south of the border, it is carried by both small and commercial aircraft.

The new 23rd of Airports of Mexico and Central America, now written and updated by Jack McCormick, includes:

Spiral bound with wrap-around cover (will open 360 degrees). The book is laid out in alphabetical order with each page, both front and back, dedicated to one airport. This new airport reference book has been compiled from many sources including official Mexican publications, books, charts, and personal observation and knowledge.