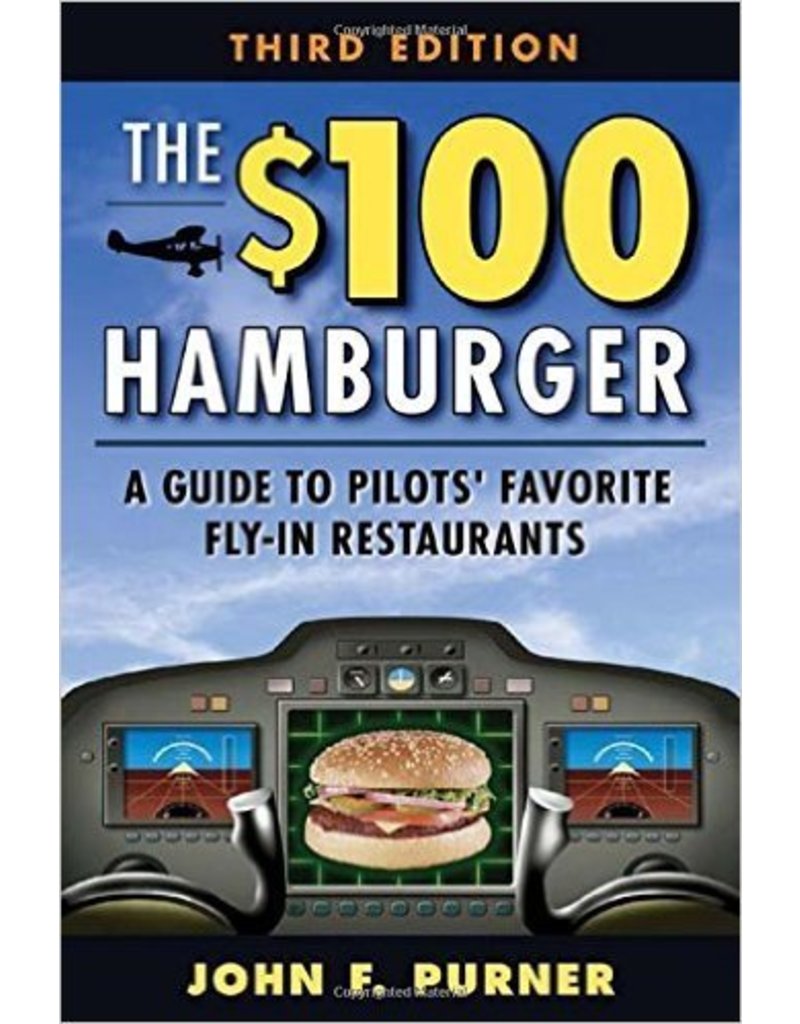 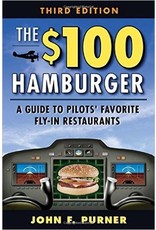 Since its publication in 1998, “The $100 Hamburger- A Guide to Pilot’s Favorite Fly-In Restaurants” has become more than a book. It is a cultural phenomenon felt far outside its intended target market, general aviation owner pilots. Virtually every aviation magazine has written about the book. The April 2001 edition of Plane& Pilot referred to it as “general aviation’s version of the Zagat Guide”. The November 2001 edition of Flying pointed it out to “Fly-in diners intent on finding decent $100 Hamburgers.” The mainstream media has covered as well. The July 26, 2001 edition of The Wall Street Journal featured an above the fold, front page article of 23 column inches. The Seattle Post-Intelligencer, The Boston Globe, The Chicago Tribune and others had written flattering feature articles on our book over the life of the next edition. The book’s companion website clocks over 450,000 site visits per month. Each week it receives 50 to 100 updates (PIREPs) from our pilot readers. These PIREPs affect over 80% of the sites reported on in the book. New restaurants have opened, some restaurants and even some airports have closed. Today only twenty percent of the data from the current edition is fully accurate. The new edition will feature over 80% new content – new restaurants, new airports, and completely updated reports on both from pilots all over the US, Canada, and the UK.