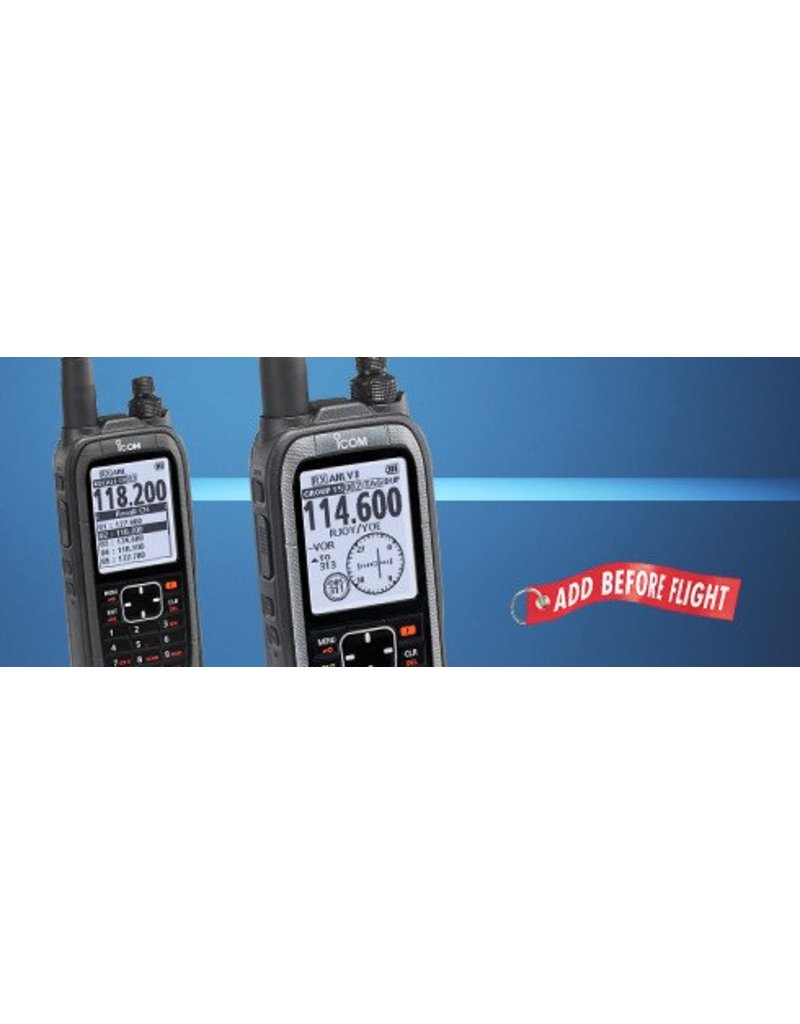 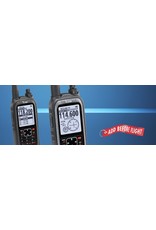 Head in the Right Direction with the A25 Series

The A25 series is a powerful air band handheld with 6 watts of power and an IP57 waterproof rating; weather cannot stop these radios. The handheld includes a large 2350mAh Li-ion battery, providing a long operating time. The easy-to-use interface and large 2.3-inch LCD display combine to provide stress-free programming and in-flight operation. Built-in Bluetooth®, GPS and VOR navigation are available in the A25N NAV/COM version.

Large easy to use LCD

The A25’s large 2.3-inch LCD provides user-friendly, graphic screens. The day mode allows pilots to view the screen in direct sunlight and the night mode makes it easy to read in the dark.

Built-in GPS and Bluetooth® redefined navigation in the A25N. Design flight plans with an Android™ or iOS™ device and import them into the A25 with the Bluetooth® feature. While using GPS, the waypoint NAV will guide pilots to their destination. Up to 10 flight plans and 300 waypoints can be stored in the A25. Other navigational features, like VOR indicators, can help keep a pilot’s heading precise and alert them if they divert from course. All these functions and more increase safety up in the air. 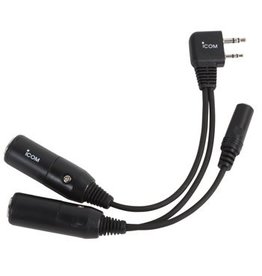 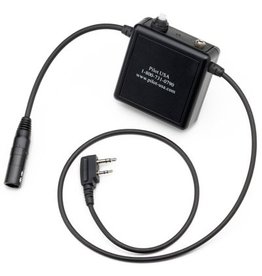 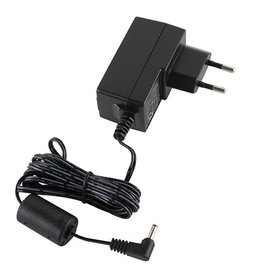 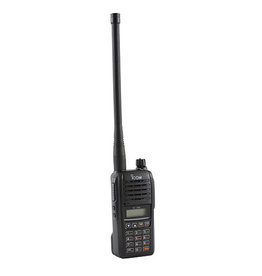 The A16 is the ideal flight companion for the student pilot. This radio practically pays for itself by saving pilots both engine hours and fuel during preflight communications with the tower.
Add to cart
ICOM IC-A16 VHF Air Band Handheld Transceiver Radio | Communications Only, DTMF Keypad
$259.99