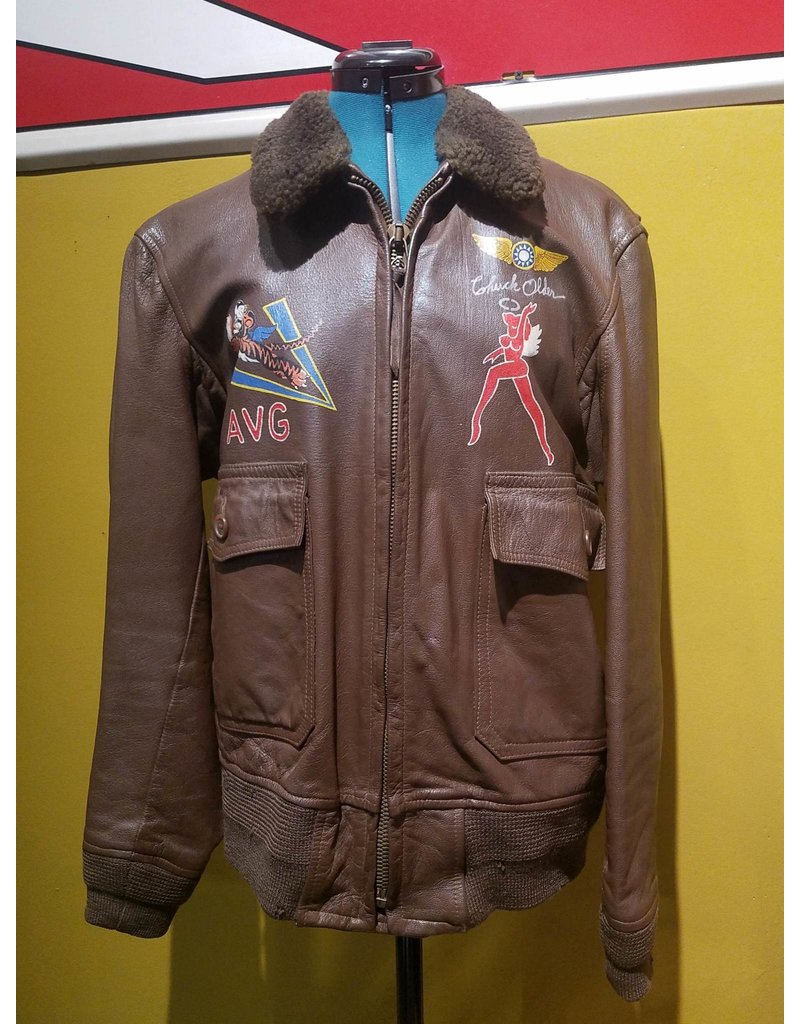 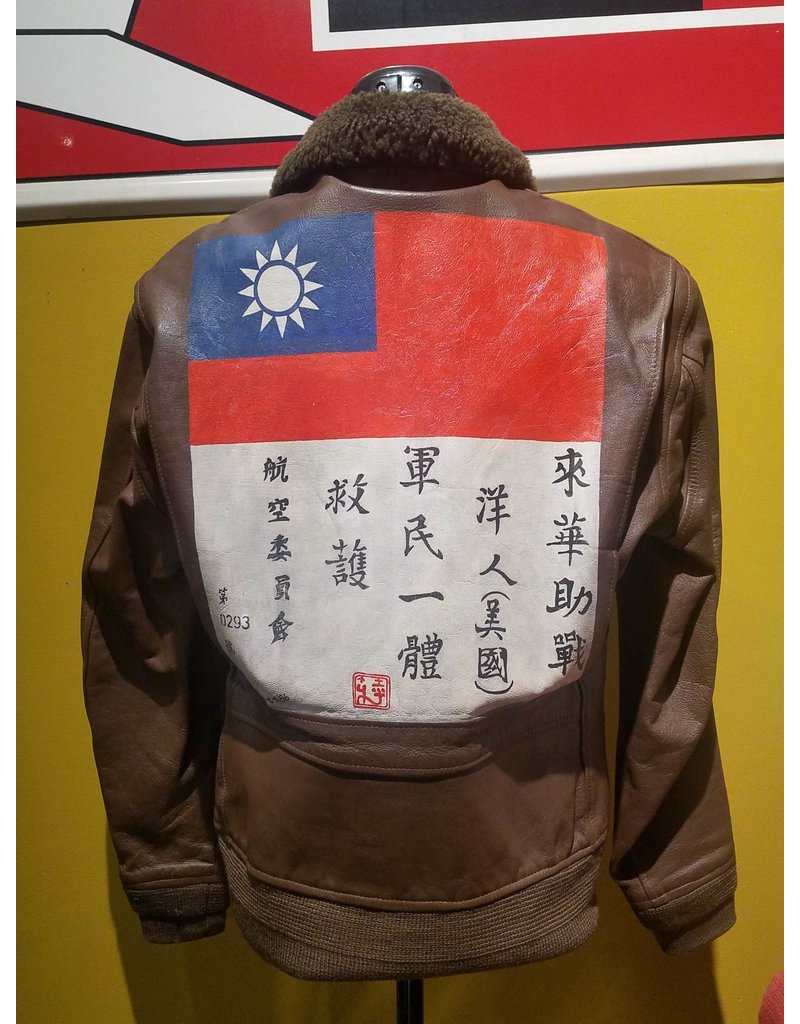 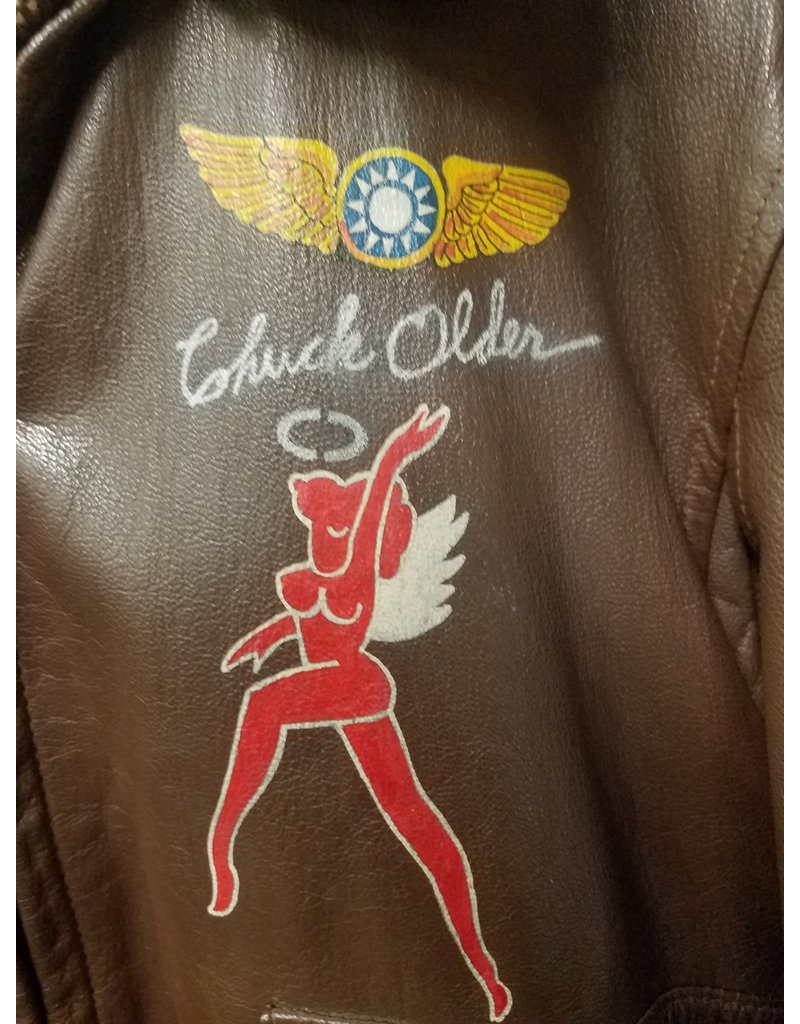 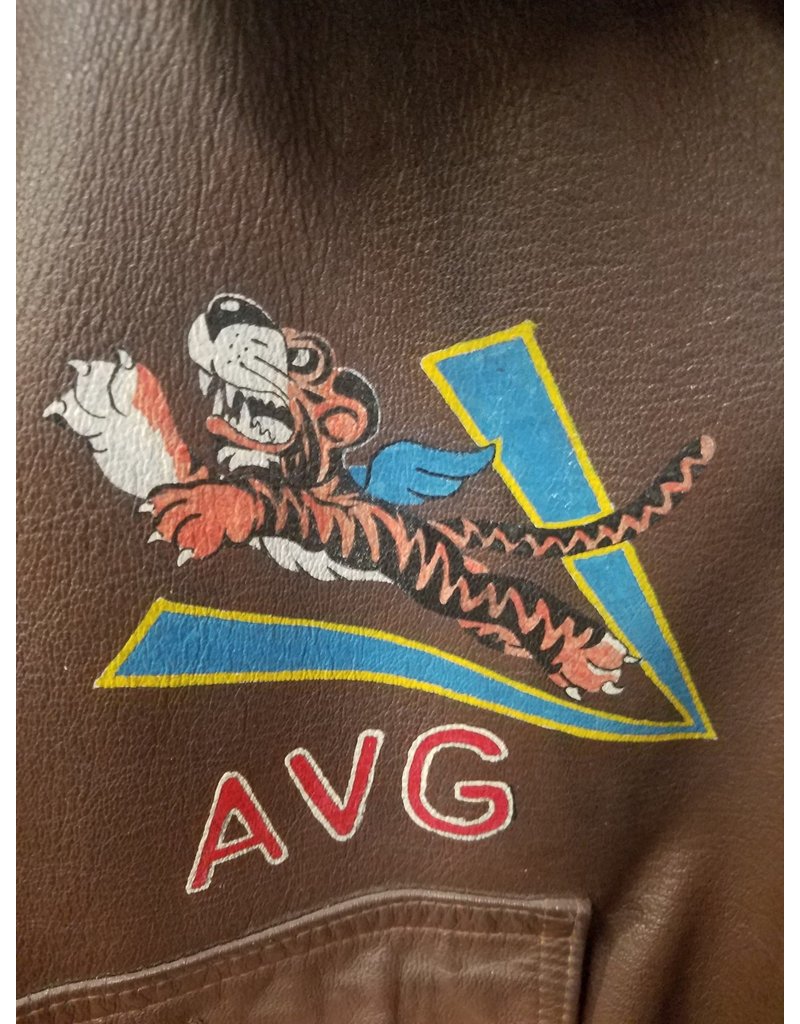 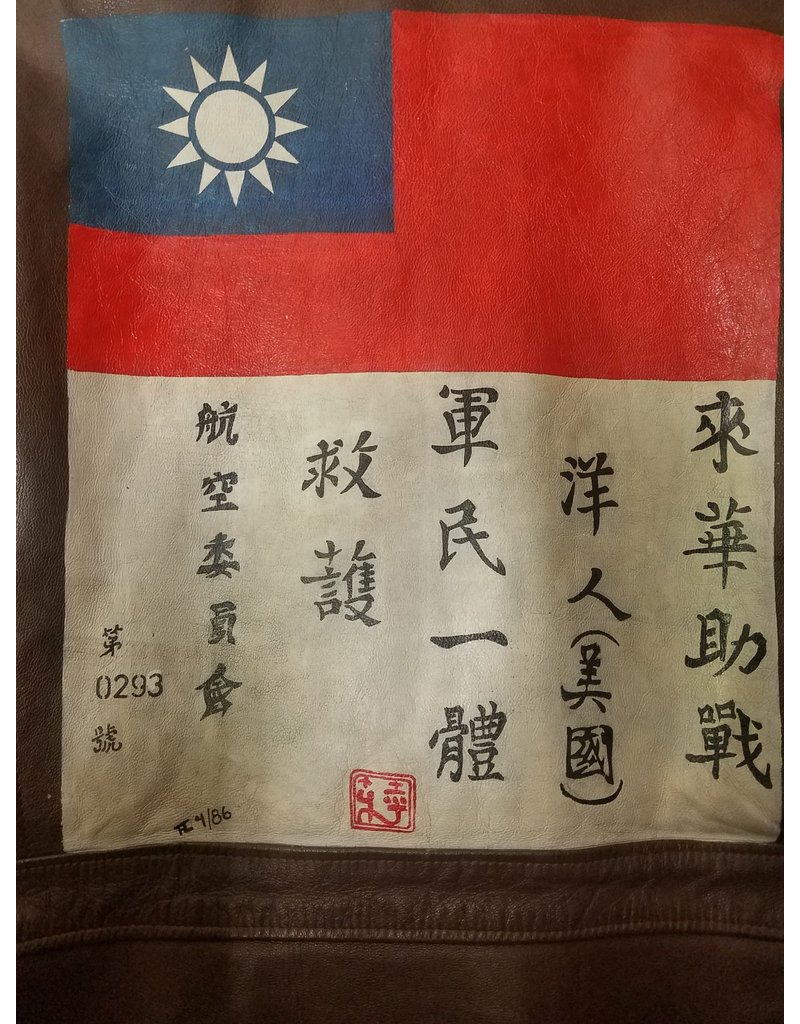 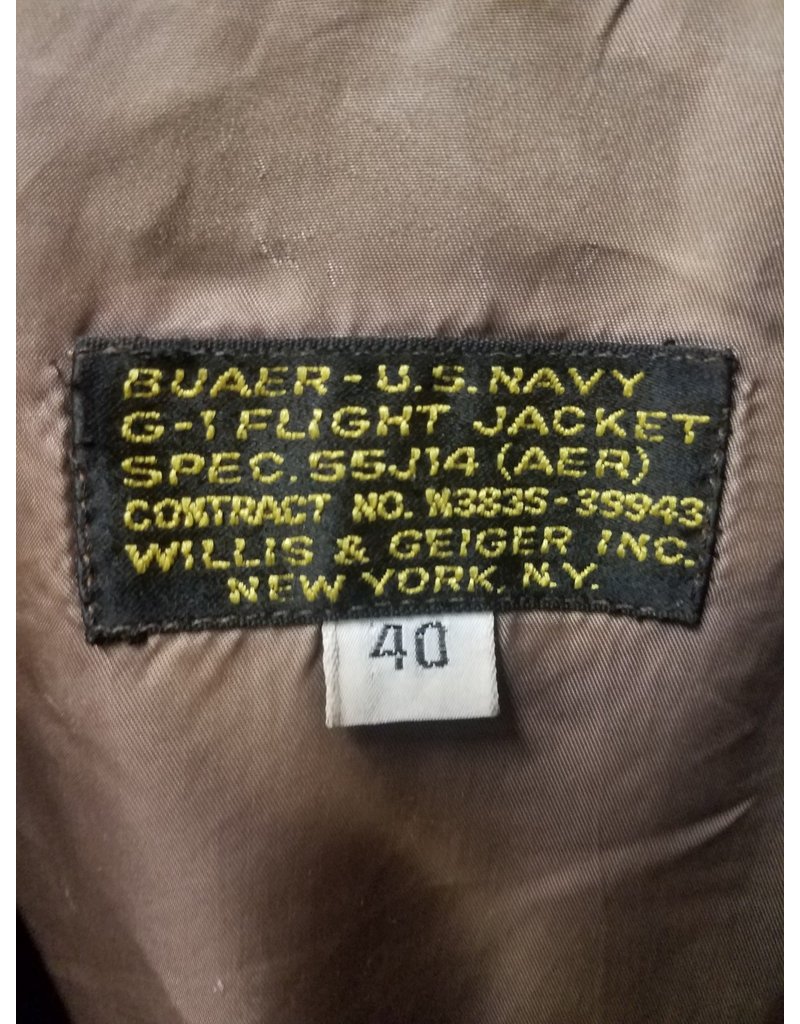 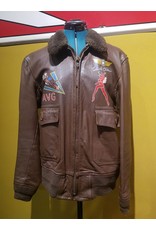 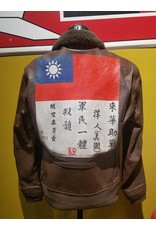 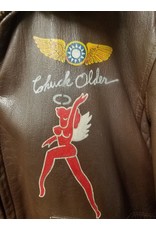 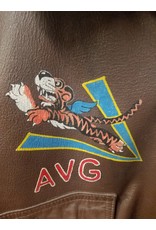 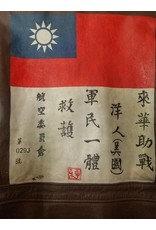 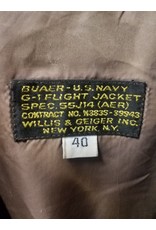 In 1938 specification 422 called for Willis & Geiger to design and manufacture a replacement for the open cockpit G-8 goatskin flight jacket that had been their production issue since 1931.

The model dubbed the G-1 has often erroneously been referred to generically as a "bomber jacket" by the fashion trade. The truth is the jacket was issued to and used more by carrier air groups than any other segment of U.S. Naval aviation.

ALL SALES ARE FINAL.