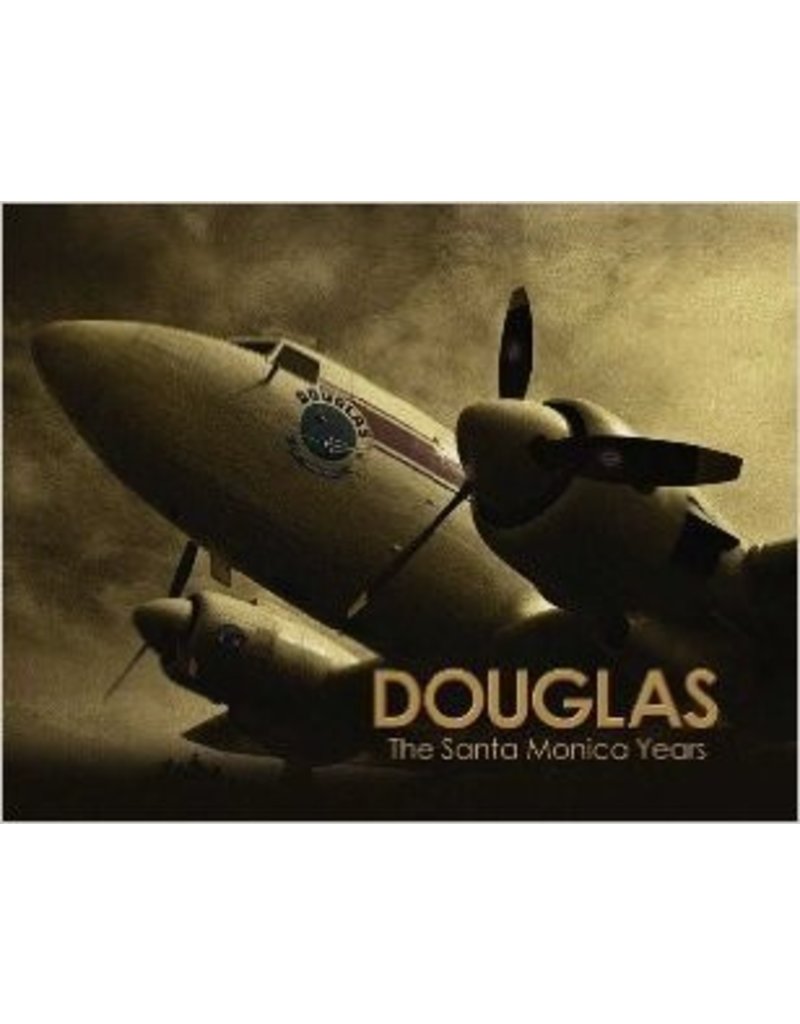 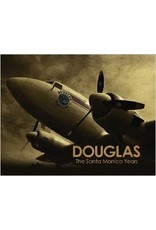 Aviation pioneer Donald W. Douglas started the Douglas Aircraft Company in the back room of a barbershop in Santa Monica, Calif., in 1920. Within four years his World Cruiser biplanes were the first aircraft to circumnavigate the globe. In the 1930s, he introduced the first successful line of passenger transports, the DC series, including the famed DC-3. During World War II, President Franklin D. Roosevelt appointed Donald Douglas as the overseer for all aircraft production in the United States, and the military aircraft that came off Douglas assembly lines in Santa Monica, El Segundo, Long Beach, Chicago and Oklahoma City played vital roles in defeating the Axis powers. This hardcover volume offers a brief biography of the man and history of his company, along with reminiscences from some of the men and women who worked him, and includes nearly 50 vintage black & white aircraft photos, along with more than 20 color shots showing the creation of a new Douglas memorial in Santa Monica.